Glycemic load and glycemic index are variables that measure the actual impact of foods that contain carbohydrates on blood glucose levels. The insulin index of a food demonstrates how much it elevates the concentration of insulin in the blood.

These terms are often used by people who are suffering from diabetes to control their blood sugar levels.

The glycemic index is simply a measurement of how quickly a carbohydrate food raises blood sugar compared to the same amount of glucose.

The amount measured is the area under the “two hour curve” when blood glucose is measured for two hours after a meal. The bigger the area, the faster that particular carbohydrate raises blood sugar.

Many things can affect the glycemic index of a food. For example, it will be lower if consumed with fat or fiber. It will also depend on the individual and the ripeness and cooking method of the food.

It is simple to figure out the Glycemic Load if you already know the GI of a food and its carbohydrate content. You simply multiply the Glycemic Index with the amount of carbohydrates in grams and divide by 100.

The Insulin Index measures blood levels of insulin after meals. 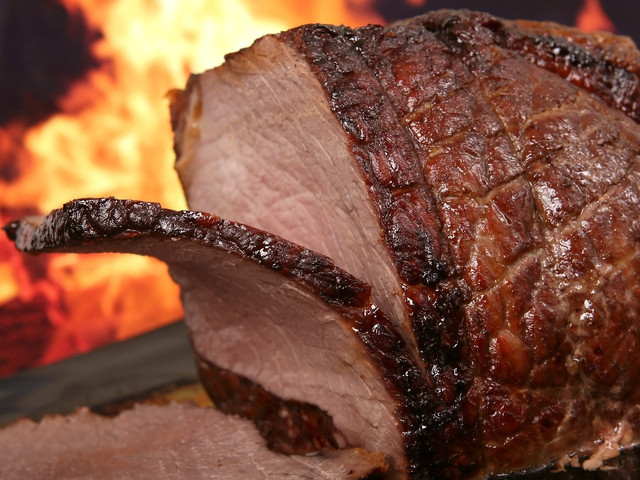