Cooking can be a very daunting task, especially when faced with countless pans, utensils, and devices you’ve never heard of, as well as advanced cooking phrases and jargon. There are some who left all the cooking to their mothers or fathers, and never learned how to do it on their own. Others are born with the talent and taste, but are too lazy to develop their skills.

Then there are those who are intimidated when they see one single unknown ingredient, which leads them to throw in the towel when it comes to cooking and leave the rest up to the chefs and cooking masters to feed them decently healthy foods every weekend. This kind of habit can literally break the bank! We are living in an era of fast food and quick microwavable meals, so why bother learning to cook?

Our body needs certain nutrients in order to function properly. Yes, nutrients come from food, but that doesn’t mean you can just eat whatever you want. Countless studies, privately or publicly posted, have proved that eating to your heart’s desire, especially microwavable and fast foods, is a huge health risk. Obesity rates are skyrocketing every single year.

Fortunately enough, we’re also living in an era of agricultural mastery and nutritional science. It’s easy to take the quick route and throw a TV dinner in the microwave, but making a nutritious meal may actually be a lot easier than some of us think. So here are five easy tips to help keep the whole family healthy without spending all day in the kitchen or breaking the bank.

1. Take a second look at the costs of healthier options.

One common misconception is that eating healthy is just too expensive. We look at the bell peppers in the produce aisle and see frozen, pre-cooked, fatty meals two isles away at a better bargain. But eating healthy doesn’t have to be as expensive as it seems.

For example, a stir fry consisting of brown rice, frozen veggies and the sauce of your choice can feed a person for as little as 30 cents a meal. Black bean burritos with lettuce are inexpensive as well. Making your own from scratch (aside from the tortillas themselves) takes no longer than 10 minutes and can feed a family of five for $3.

2. Cooking doesn’t have to take all day.

Another misconception about eating healthy is that we just don’t have the time to make healthy meals in our busy lives. Just like the meal ideas in the above tip, cooking doesn’t have to be a big chore.

A breakfast burrito consisting of a scrambled eggs fried together with a handful of spinach and black beans tossed in a tortilla takes as little as five minutes. For those who aren’t fond of yolk, the same recipe can be made by only using egg whites and adding an extra egg.

There are tons of healthy meals that take only minutes to make. Beans of any sort, spinach, potatoes, eggs, frozen veggies and low-fat yogurt are among the many staples of those with busy lives who appreciate a quick homemade meal. Get creative!

3. Foods aren’t better from a can.

You may have noticed I’m a pretty big fan of frozen veggies, the reason being that fresh veggies can be hard on the wallet, while canned veggies can be hard on the body. Simply put, canned veggies are not our friends. While still retaining some of their nutrients, the canning process has been known to take away from their overall nutritional value. It also can’t hurt to stay away from pumping our bodies full of preservatives.

Frozen veggies have the nutritional value of fresh veggies without the steep price. This goes for most everything, not just veggies. When buying meat, the frozen variety is always a good choice. While still healthy, you’ll rarely find yourself throwing away rotten meat or eating preservatives from a can. 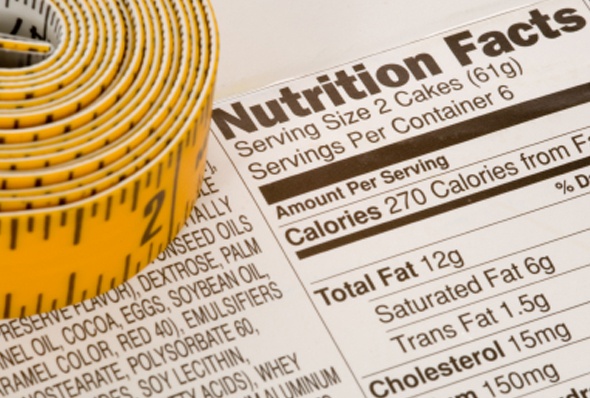 A somewhat well-known method of making yourself feel fuller faster is to drink water both before and during a meal. This stops us from overeating as our brains often confuse hunger and thirst. However, according to a recent study, this isn’t the only way to keep from overeating.

Recent research shows that eating more flavorful food tricks our brains into thinking we’ve eaten more than we really have. However, this doesn’t mean we should douse everything we eat in salt. There are many non-sodium-based spices that can add more flavor to our food without adding any unhealthy ingredients. Making use of these can make sure everyone in the family eats the right amount of food in each sitting.

And that’s it! Many people underestimate how important the food we eat really is. Putting these tips into place can change your family’s eating habits for the better and even change your child’s future tremendously. While there are more things to learn, these tips should act as a great starting point for anyone looking to make significant healthy changes to their life. 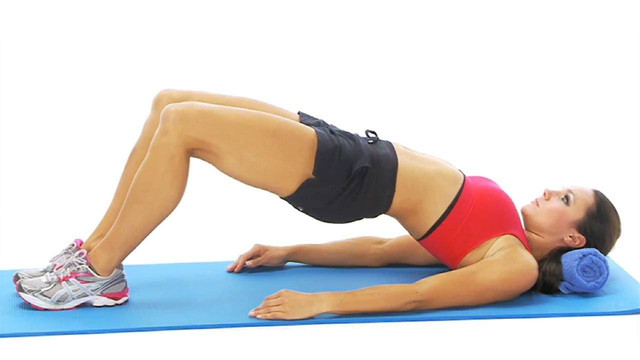