Let’s be honest – we all have those days when we need some extra exercise motivation. Sometimes that warm bed or that next episode on Netflix is too difficult to deny, especially when we’re sick of our repetitive exercise routines.

For an extra push, these awesome apps are ushering in a new era of gamification to fitness.

These fitness apps make working out insanely fun – you’ll be showing up to the gym 7 days a week!

For many of us living in an age of digitized instant gratification, running isn’t always the most exciting fitness activity. While some may find running meditative, others find it remarkably dull.

is one app that manages to make running truly, authentically fun.

combines audiobook storytelling with exercise, with a narrative that will keep you hitting the street time after time.

You become Runner 5, a survivor of the zombie apocalypse that has decimated the world. Joining one of few survivor camps around, Abel Township, you’ll be forced to earn your keep by going out on regular expeditions. Your mission objectives are explained to you through audio recordings, interspersed with music from your pre-compiled playlist, as you are sent to gather intel, supplies, and discover secrets surrounding the mysterious zombie outbreak.

story is highly engaging and makes users look forward to running. The app also includes zombie chase sequences, which force you to run faster for a certain period of time in order to escape the undead trailing behind you (perfect for interval runners).

During your running missions, you’ll pick up supplies, which can then be used within the app to build and grow the Abel Township base camp. Upgrade the hospital, build a playground, or repair fortifications – your choice!

The ZombieLink is another ultra-cool feature, letting you see your running route and track your pace during various missions. You can even see which songs had you running faster! We all need a few good pump-up songs.

There’s a ton of value packed into

It’s a seriously fun app that makes running the most entertaining and engaging it has ever been. Some may find the concept of a zombie audio story fitness app a bit bizarre, but don’t let the unusual concept fool you – this app is genius. Finally, running is fun!

2. Burn Your Fat With Me

Burn Your Fat With Me

is an entirely different breed of workout app, serving as a virtual anime dating simulator in which you impress your anime dream date with your sweet, sweet pectorals. You can choose your “training partner” who will workout alongside you, urging you on with encouragements and helping you complete various trials. The app notes that it motivates users through the use of “moe,” which is a Japanese term used to describe, “that special, heart-melting feeling you get when you see an adorable female character.” Hey, whatever gets you moving pal, this is a judgement free zone. Despite the unusual premise the app is loaded with a decent amount of content. Story Mode features 800 voiced lines of dialogue with 15 episodes that escalate in difficulty. functions in a similar way to the popular

, you are protecting earth against invasion through use of a unique mech battle suit, the AEGIS One. In order to save humanity, you must pilot the AEGIS One and complete various exercises in order to activate weapons, shields, and various other cool abilities

has some pretty cool extra features you can take advantage of, like a camera-activated motion tracker, which counts your reps and helps measure the amount of calories you burn! The app can even be synced up to Apple TV or Chromecast so that you can watch the action on the big screen. is a great app choice for those looking for a motivating full-body workout that’s fun and story-driven.

is an app that tracks your movement, rewarding users with points the more that they exercise. It sounds pretty standard at first. The difference here is that these points that you earn are actually

can be exchanged for gift cards from stores like Home Depot, Sephora, CVS, and others! Turn working out into your full-time job!

even lets you compete against friends and co-workers. Nothing like a little friendly competition to spice things up!

is another story-based running app, very (

This time, instead of saving the world against hordes of the undead, you’re protecting Earth against alien invaders. You’ll speed up or slow down your pace to activate various features of your battle suit, which will help you defend against alien scum. One unique aspect of

is the choice element. At some points in your mission, you may be given a choice – either usher the hostages back to safety by slowing down, or chase after the enemy by speeding up. Different choices have different results, adding an interesting choice aspect to the game.

also features combat encounters, where you’ll have to battle enemy aliens. Your success will depend on how much you’ve upgraded your suit, which you can do via “iridium,” the game’s form of currency that can be earned for free through missions or purchased with real Earth money.

While the app design is nothing to fawn over, the audio-narrated missions are interesting enough to hold attention and definitely inject some fun into the average run.

lets users make pacts with other users for working out and achieving healthy eating goals, with real-life money betting to give you incentive.

If you stick to your goals, you get paid! If you fail to meet your own standards, you pay out to the users who stay committed. Clearly the cash incentive has worked for many users – Pact has been able to help members achieve 95% of their goals. Pretty impressive stuff!

These apps are leading the charge in a new era of exercise gamificiation, making fitness finally fun! Any awesome fun fitness apps I missed? Share your top picks in the comments. 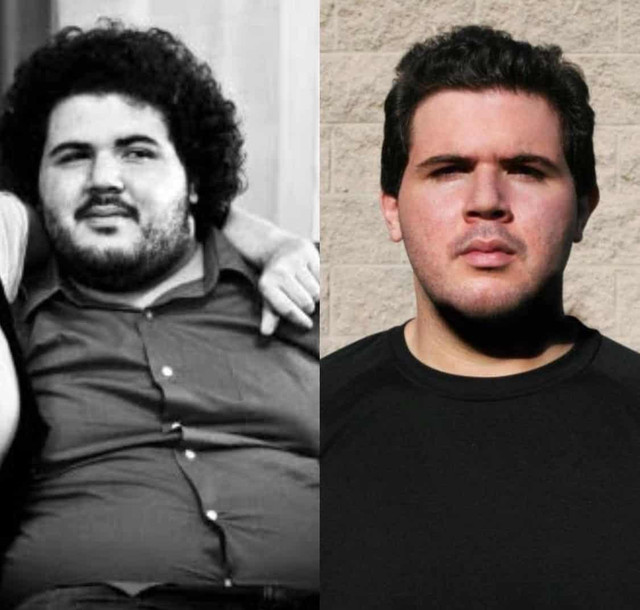 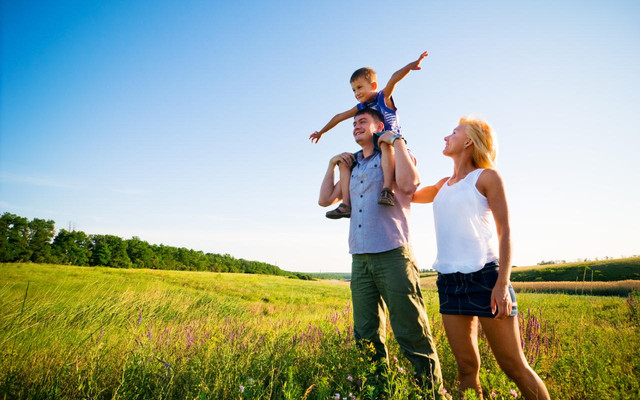