You’ve probably heard of the new global phenomenon known as Pokémon GO. Anyone who was a kid during the 80s and 90s is well acquainted with the fluffy pocket monsters that were created in Japan, and today they have taken over our planet once again.

Immediately after Pokémon GO appeared on Google Play and the App Store, its downloads started to break all world records, and developers from Niantic witnessed an amazing spike in their share value. Since it became the most-downloaded application ever, it was almost impossible not to know about this game.

If you are a parent, then you might have noticed how your child wants to go outside far more frequently, or that your kid wants a new smartphone if the old one is not compatible with this game. So, the question is whether Pokémon GO is a good game or a bad game for your kid. In the following article, I’ll discuss its pros and cons.

PRO: Your children will have more physical activity 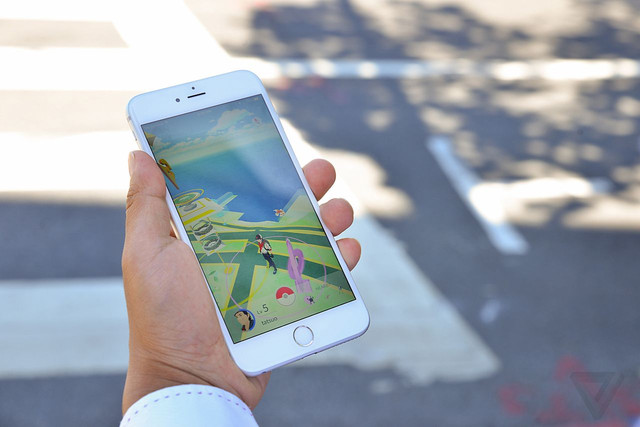 So, if your child wants to get new pokemon, he or she will need to walk at least 2 kilometers per day, plus in order to get new eggs a child needs to pay a visit to a pokestop somewhere in town. In other words, the game itself really incentivizes physical activity, since the best way to advance is just to keep moving.

Also, if you are a passenger in a car or a bus, the game notices how fast you are moving, and the distance you make is made null and void. To make it simple, if you are worried that your child is not getting enough activity because he or she spends too much time at home playing video games, then Pokemon GO is definitely a game that you should allow.

PRO: Your children will socialize more with their peers 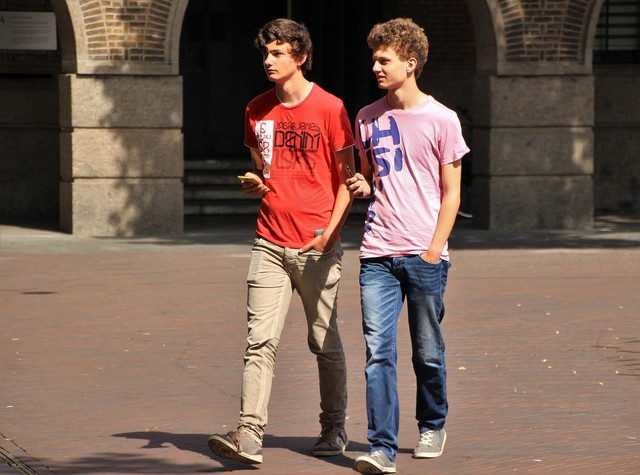 People tend to go together when they are hunting for new pokemon because it’s much more fun and more efficient, so the game also incentivizes team spirit. Teamwork is promoted via in-built game features and mechanics.

First, there is an item called a lure module that is used on a pokestop to attract more nearby pokemon. To be more precise, the item increases the spawn rate of pokemon near the pokestop it is used on, and all players who are around can benefit from this feature – not just the user. So, for the sake of making full use of the item, people tend to go in groups and use the module either on two or more stops that are in close proximity of one another, or to use more modules on the same one after one expires.

Second, there are three different teams: Team Instinct, Team Mystic, and Team Valor. Once you reach level 5, you get to choose which team you want to be affiliated with. There are locations known as gyms and you get to take over the gym in the name of your team. If someone from an opposing team is in possession of the gym, you can take it down and claim it in the name of your team. However, there is a thing called gym prestige, and it grows if you fight a gym that already belongs to your team.

PRO: Your children can earn money

Pokemon GO is not only played by kids, a lot of nostalgic adults also enjoy playing the game and chasing after new creatures. However, people have jobs, and in order to unlock all of the in-game features, you need to reach level 20, which can take a long time if you do not play the game frequently.

There are numerous ways to earn experience and level up, but in order to be truly efficient and use all the items to their full potential, you need to walk and play the game. This is time-consuming, and time is a commodity many employed people cannot afford.

However, many people create new emails for the purpose of playing the game, and they will gladly share that email and pay someone to level it up so that they can enjoy the game to its fullest. This is a wonderful opportunity for your kid to earn some cash by leveling up someone else’s account. If you are unemployed and love to play the game, you can do the same thing.

PRO: It is a bridge between different generations

As mentioned above, the Pokemon trend has been around for a long time, and now its community consists of both millennials and those of generation Z. These people are active members, they make YouTube videos, exchange experiences, and keep an entire community together.

It’s really nice to see one app do all these things and you should encourage your child to participate as well. It may inspire your kid to become a vlogger or a blogger one day, which are hobbies that can be quite lucrative and will be quite useful in years to come.

PRO: It can help your child develop an adventurous spirit 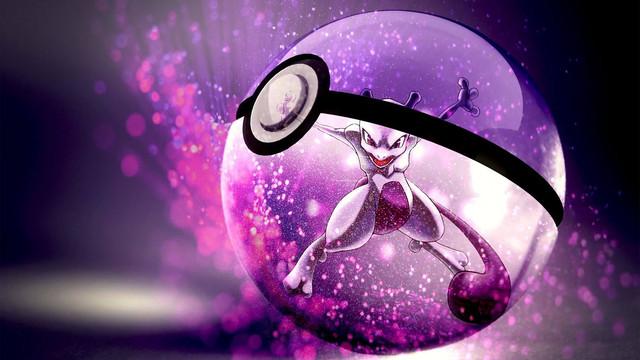 The last positive trait that will be covered is inspiring an adventurous spirit. Like we said, the main objective is to catch all of the pokemon and complete the pokedex. However, out of 136 obtainable Pokémon, only around 60 of them are easy to find, and as far as the others are concerned, your child will have to visit all sorts of places in order to find them. There are even those that are region-exclusive, meaning some are only available in Europe, others in America and Japan, etc.

So, the developers clearly want you to move around, visit river banks, and even other continents. If exploration is rewarded in this way from a very young age, a child can become an individual with a more open mind and a desire to experience other cultures – which is truly a positive thing.

CON: Your kid can get lost

Let’s address some of the potential dangers that you might face as a parent. First of all, while the app is on and connected to the internet, the whole map is displayed on your phone, and anyone can easily find a way back by following the pokestops, so that’s really helpful. However, there is a downside to this. Pokemon GO depletes your phone battery really fast, so after playing a game for an hour or two, your phone may shut down, and if you are in an unknown part of town, it can be difficult to get back.

CON: They will need supervision

Also, if your child uses your email account to play the game, it can be troublesome for you to allow too much freedom. There is an in-game shop that uses real money to purchase certain items, and if your credit card information is linked to your email, there is a chance your child can access it and buy in-game currency. So, make sure you check these things before you allow your kid to play the game.

Lastly, there have been a couple of incidents in streets because some kids do not pay attention to where they are going. If they are too busy looking at the screen, they can easily get hurt. So, if your child is too young and doesn’t pay attention, it’s always better to go along and supervise.

All things considered, Pokemon GO is a really original and creative app that has managed to impress a lot of people. There are numerous benefits for everyone who knows how to actively participate in the hype, and if you are a parent, this is a great opportunity to bond with your kid. So, measure these pros and cons and decide if Pokemon GO is something you want your children to have on their phones. 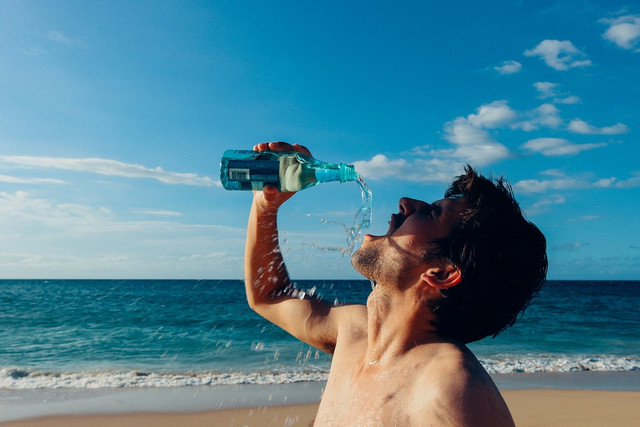 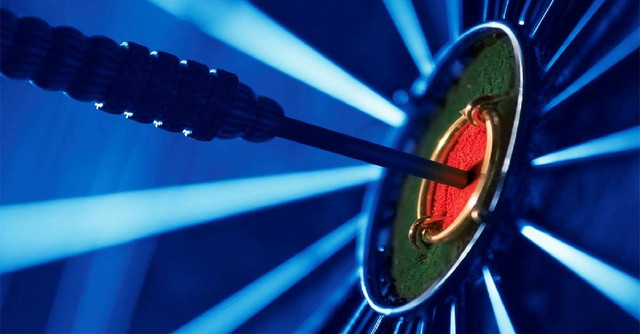