Fitness journals often advice you to follow a Low-Carb diet. These diet fads seem to be extremely effective in reducing body fat. The problem is just: they’re not.

On April 17th in 2003, an overweight physician died due to an injury-induced blood clot in his brain. The name of this person was Robert Atkins. Robert Atkins was the founder of the Low Carb Diet. Prior to his death, Robert suffered from a history of numerous heart attacks, congestive heart failure and hypertension. Mr. Atkins was not a healthy human being, but a genius marketer.[1]

I’ve fell prey to the Low Carb diet trend before. For a period of one month, I’ve barely eaten any carbohydrates. I did lose some pounds originally, but gained it all back. On top of that I felt awful. I had to make myself a promise to never try this diet again.

The same story goes for numerous clients of mine: They achieve a motivating, short term weight loss. Followed by a rapid weight gain after stopping the diet.

The Low Carb diet doesn’t make any sense scientifically speaking and may even increase your risk of death. [2] But which diet should you rather pursue? And why you should play the long game.

At the beginning of my diet, I did lose weight rapidly. Over 5 pounds in the first week. I felt amazing and energized after watching the number on my scale. But a reduced weight is not what I was truly after. I wanted to lose belly fat. But in this endeavour, I failed.

Losing weight and burning body fat is not the same thing. At the beginning of my diet, my body was burning through its carbohydrate reserves. Carbohydrates bind to water in your body. If your body burns your reserve of carbs, you’re also losing pounds of water. This will make you lose weight, but not fat. [3]

I remember a client telling me that she’s simply not losing weight. There was no decrease in the weighing scale for weeks during my coaching. Then I asked her if she remembered her original goal, which was to fit in her old bikini again. This was a goal she did achieve a couple of days prior. My client reached her goal, but was blinded by the weighing scale. Insulin is what most people fear when it comes to dieting. And it’s something that you truly should avoid, because it is the one hormone responsible for filling your fat cells. It’s also what Dr. Atkins wrote in one of his books ‘New Diet Revolution’ , where he entitled a whole chapter to the

hormone that will make you fat

A Low Carb Diet is not only inefficient, it is also not healthy for you. You’re increasing your risk of heart disease, cancer and diabetes while starving yourself.[7] Consumer Guide gave the Atkins Diet zero out of four stars for being “outright dangerous”.[8]

Not even weight loss and regular exercise negate the disastrous effects of the the Low Carb Diet. You damage your body with this diet fad.[9]

As the Harvard Health Letter puts it in 2003: The Atkins diet is not a healthy way to eat.[10]

Partly because it can increase the risk for diabetes. There are basically two different types of Diabetes. Diabetes type 1 and Diabetes type 2.

This is based on the hypothesis of the increased rate of glycotoxins (AGEs) in the diet or the rate of paratuberculosis bacteria.[14]

Diabetes type 2 is a common disease in our current day and age. What used to be merely affecting old people, diabetes type 2 was originally called senile diabetes, now even affects people in their teens. About 1 in 3 US adults have prediabetes. Yet only 1 in 10 know it.[15]

In a study with 500 people, the high-risk test subjects that went on a full plant-based diet reduced the risk of diabetes occurrence by 100%. The authors concluded that ‘

Carbohydrates are the most important fuel for your brain. We have evolved over millions of years with glucose as the preferred fuel for our main controlling organ. On the Low Carb Diet you’re facing a pure survival situation. Because of your body burning through your carbohydrate reserves, your brain is being set on red alert. Your nervous system is not getting the right nutrients that it needs.

Following that survival situation, your brain is shutting down systems that are not important for survival. Your body has to minimize it’s energy expenditure, because it thinks that you’re starving. Your muscles will be fatigued more quickly. Plus you will have a difficult time concentrating. As noted in the journal of obesity, people on a ketogenic diet suffered a significant drop in cognitive performance.[18] After one week, the scientists noted that the mental processing and flexibility worsened to the level of modest neuropsychological impairment.[19]

To make matters worse, in a survival situation your body is even holding onto its fat storage, because fat is energy stored for scarce times. Times when your brain is in survival mode. This is the last thing that you want when you’re following a diet.

Following a low carb diet is not sustainable. Yes you will lose some weight originally due to fewer calories in your diet, but it will be gruel and not effective.[20] You will not be able to keep the weight off in the long-term. Unless you’re willing to dramatically decrease your quality of life. I never imagined that I’d once write this advice. Following a Low Carb Diet was the best way according to my friends and fitness professionals to get a sixpack. But it doesn’t make sense scientifically speaking.

I also felt fuller on a low fat diet. There’s only a few grams of fiber on a low carb diet. The initial phase of the Atkins diet only contains about 2 grams of fiber per day, that’s less than 7% of the minimum daily recommendation.[21] There are veggies and some fruits in the low carb diet, but this is definitely not enough to feed a healthy bacterial culture in your gut. Having a healthy microbiome influences your health, your well-being and also your cravings. I realized that I had fewer cravings for sweets on a low fat diet. I also felt more satiated. Instead of advising you to completely alter your nutrition and following the next diet trend, I want you to make a new approach. You need to play the long game. Realize that your weight loss will not come over night. Never buy into professionals that guarantee you immediate results. They’re trying to steal your money.

Instead of following a new diet fad, I want you to focus on incrementally changing your diet for the better. This far outweighs the results of a rapid diet change and eliminates the Yo-Yo Effect. Focus on eating more good foods instead of cutting out unhealthy foods.

Try to eat a little bit healthier today than you did yesterday. And tomorrow? Simple, do the same thing again. One year from now you will not be able to recognize yourself in the mirror. Eat two apples for a snack today instead of one. Ask for an extra portion of carrots in the restaurant. Over time your gut microbiome will change, you will crave healthier foods and you will feel energized.

Realize that your weight loss will still not come easy and fast. But it will be way easier than starving yourself and putting your body in survival mode. Play the long game. 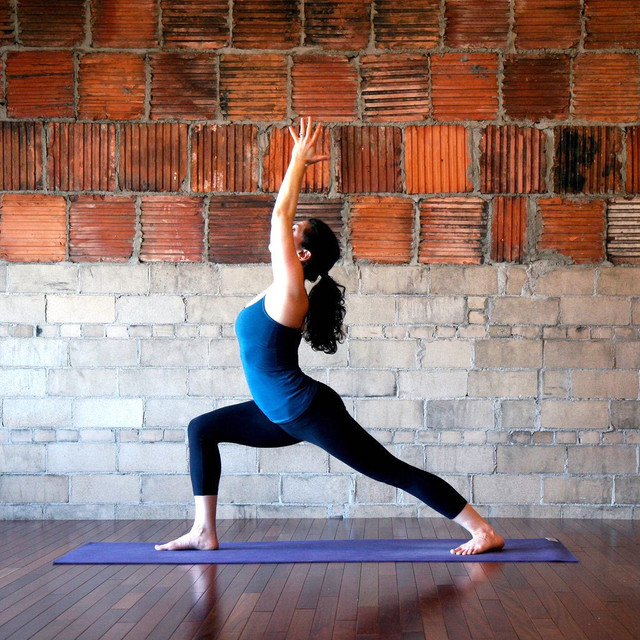