Let’s be clear – New York City chef Pasquale Cozzolino did lose nearly 100 pounds, and he ate a lot of pizza in order to do so, but

he did not attempt to subsist on it.

He did not put himself on an oxymoronic pizza starvation diet. Cozzolino was smarter about his weight loss.

Read on to See How Cozzolino’s Pizza Story can Inspire You!

It all started after he’d moved to the United States in 2011 from Naples, Italy to work at a high-end Italian restaurant. Overcome by the worries of such a major life change, Cozzolino began stress-eating lots of cookies and soda. Between his arrival in NYC and early 2012, his weight had increased from about 250 to 370 pounds. 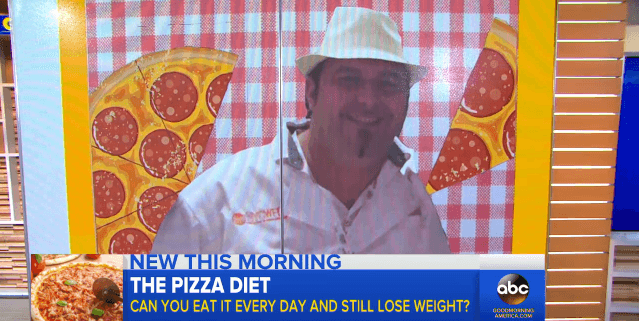 At this point, Cozzolino knew he had to make a change. He felt terrible physically, and his family barely recognized him when he visited. He took matters into his own hands.

Many of us have had similar experiences of weight-gain. Sometimes we gain weight during phases of major change, other times the extra pounds just appear, seemingly with no known cause. It can be tempting to anxiously throw oneself (and a lot of money) into the newest extreme diet.

Fortunately for Cozzolino, common sense won over any panic-driven impulse to yo-yo diet. He researched his BMI and calculated the number of calories he’d need to consume to create a sufficient deficit for weight loss.

Cozzolino’s Pizza Diet is Not Hocus-Pocus, but Sensible Eating

Cozzolino began eating the so-called Mediterranean diet rather intuitively. He cut out desserts and sugary beverages, and added in fruits and veggies. He practiced portion control. He started exercising regularly. Breakfast was often whole-grain cereal and fruit. Dinners typically featured seafood and vegetables, and included a glass of wine. And. he ate a pizza every day!

Note, that’s pizza margherita, a Neopolitan-style pizza pie made with homemade tomato sauce and topped sparsely with mozzarella cheese and fresh basil. The pizza dough Cozzolino makes has few ingredients compared to typical American-style recipes. He combines just water, finely milled wheat flour, yeast, and sea salt, then lets the dough ferment for 36 hours. During fermentation the yeast eats up most of the natural sugars, a process which produces a more satisfying, complex carbohydrate dough. 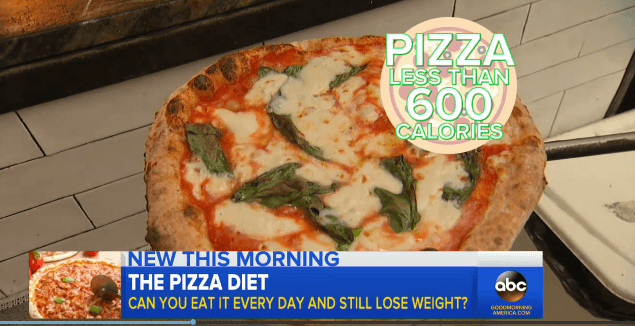 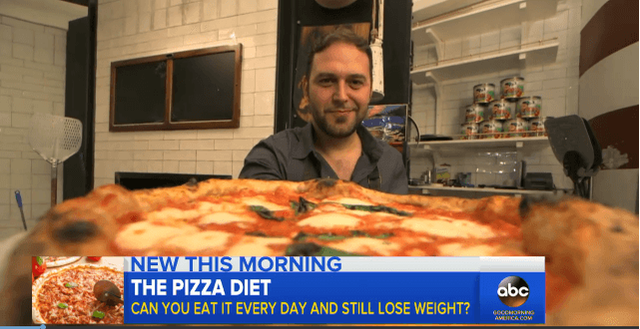 The Secret’s in the Dough

But Cozzolino has not stated a case against gluten. Rather, as Robertson explains, pizza dough like Cozzolino makes is both satisfying and nutritious because during the fermentation gluten (in addition to sugars) is broken-down. Fermented foods give us healthy gut bacteria, and people with healthy gut bacteria have an easier time losing weight than those without. 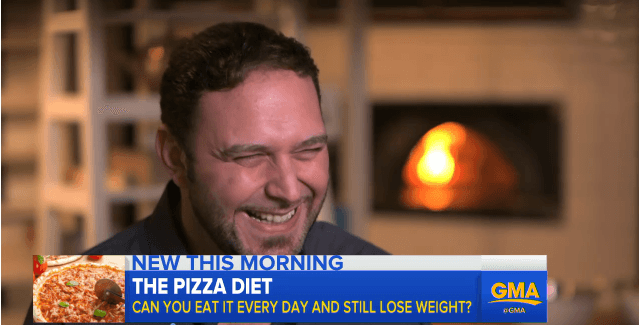 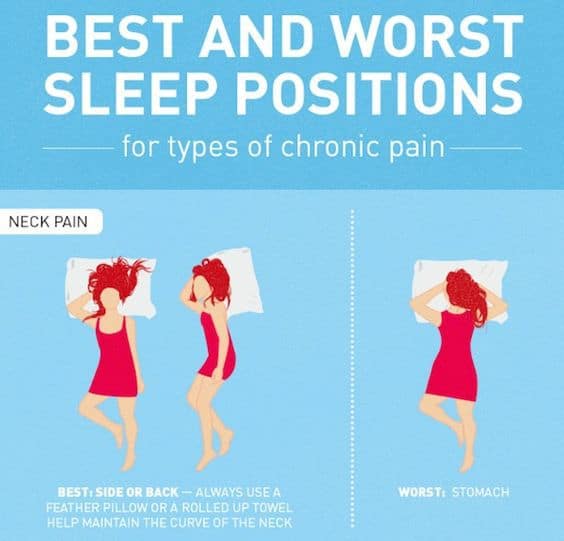 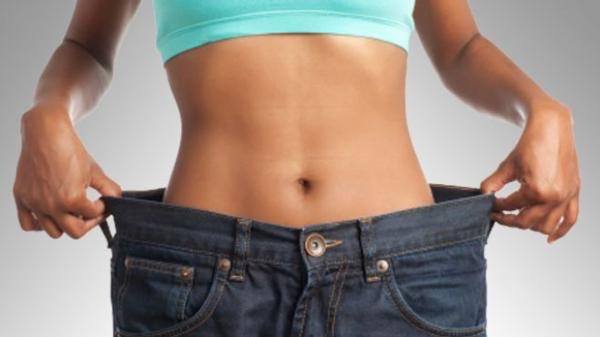