As a new year begins, one of the most popular resolutions that many of us will have made is to lose some weight and get healthier. By now you have probably been inundated with numerous ads, emails, websites, and articles about the best diets and exercise techniques you should be using to ensure you’re a prime human specimen by summer.

I’m currently partaking in the 30 Day Shred, and although I feel better I’m not really seeing a huge difference so far. So I started thinking: where does the fat go as we lose weight? Like many others, I have always thought that fat is converted into energy and used as heat or to build muscle. However, recent research suggests this may not be the case. In fact, one study says that losing weight may literally be as simple as breathing.

. Meerman lost an impressive amount of weight in 2013 and had been interested in discovering how the fat was leaving his body.

“I lost 15 kilograms in 2013 and simply wanted to know where those kilograms were going. After a self-directed, crash course in biochemistry, I stumbled onto this amazing result,” Meerman writes. “With a worldwide obesity crisis occurring, we should all know the answer to the simple question of where the fat goes. The fact that almost nobody could answer it took me by surprise, but it was only when I showed Andrew my calculations that we both realised how poorly this topic is being taught.” www.bmj.com
How Does It Work?

When we consume excessive carbohydrates and proteins they are converted into chemical compounds known as triglycerides, which consist of carbon, hydrogen and oxygen. These triglycerides are then stored in lipid droplets of fat cells, where they wait to be metabolized.

Meerman and Brown’s experiments tracked atoms of fat as they were metabolized to see where they went, and found that the majority of them exited our bodies as carbon dioxide. Meerman’s findings are now being investigated and praised by many in the scientific community. Professor Brown stated: “Ruben’s novel approach to the biochemistry of weight loss was to trace every atom in the fat being lost and, as far as I am aware, his results are completely new to the field. He has also exposed a completely unexpected black hole in the understanding of weight loss amongst the general public and health professionals alike.”

Of course, although it turns out that lungs are the primary organs for excreting weight loss, the authors do not recommend you simply breathe a lot in order to lose weight quicker. This will inevitably lead to hyperventilation and possibly even loss of consciousness.

Brown and Meerman are now focusing on trying to get secondary schools and university biochemistry curriculums to include their findings in an attempt to correct any spreading misconceptions about weight loss. 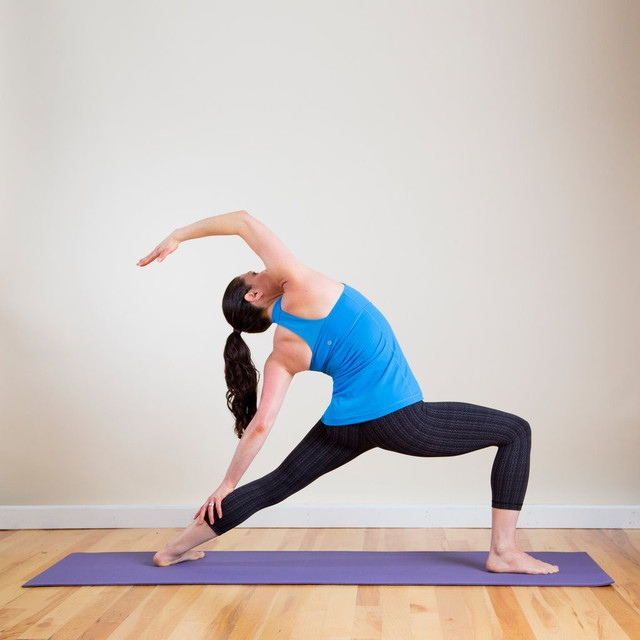