It’s a gym argument that’s as old as gyms themselves. Which is the superior fitness training routine: high weight or high reps? Should you perform sets that consist of a relative few reps of high weight, or a greater amount of reps with a smaller amount of weight?

This article will examine the scientific studies that are available and try to get a better sense of which resistance training method is best for building muscle strength. 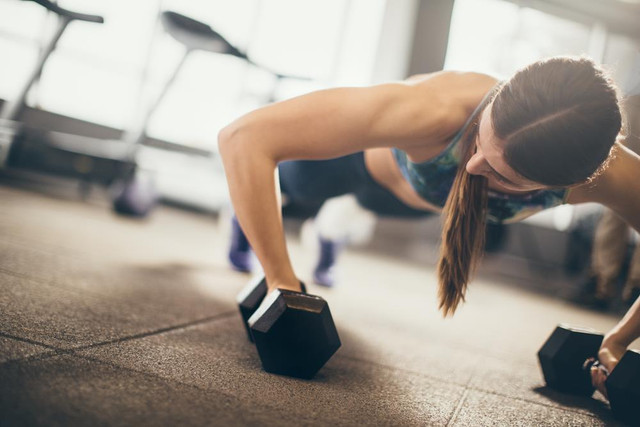 There is some non-scientific (yet reliably repeatable) anecdotal evidence to be found in the results of another great gym debate: bodybuilding versus powerlifting or Olympic lifting.

In general, people undergo bodybuilding programs to focus on aesthetics rather than raw strength. They’re looking to plump up the volume of the muscle cells as much as possible to create the most admirable physique possible. Though Olympic lifters also tend to have fairly impressive physiques, they are generally more wiry and have less overall muscle bulk than top-class bodybuilders. However, they’re also usually stronger and able to lift more raw weight.

Powerlifters also similarly focus on strength but tend to have larger physiques with more body fat. Both powerlift and Olympic lift training tend to focus on more repetitions at lower weight, while competitive bodybuilding stresses fewer reps that are generally done at the highest weight the muscles can handle.

So at first glance, it would appear that Olympic lifting or powerlifting would clearly be better if you’re concerned only with building strength. In general, Olympic lift training is more limited in scope and involves much more complicated motions, however. And while powerlifting training engages all the major muscle groups, the squat and deadlift may also not be possible with many types of injuries. It’s very difficult to adapt these motions if you can’t perform them due to an injury, and they also require a lot of practice to perform correctly even if you’re fully healthy. So these circumstances may take that off the table as an option.

But can the general concept of lower weight at more reps be carried over to other, more basic types of resistance exercises?

The best direct studies of this idea to date come to us from research teams led by Dr. Brad Schoenfeld and were published in the Journal of Strength and Conditioning Research in 2014 and 2015.

The first study assigned a group of 17 young men to one of two groups performing a biceps curl: three sets of 10 reps, or seven sets of three reps. After eight weeks of training, there was no significant difference in the muscle size gains of the two groups. The group that performed seven sets saw significant gains in the amount of weight that they could bench press and squat, however.

The second study helped to confirm these results. This time out, 18 young men who were already regular weightlifters performed either 25 to 35 reps of low-load exercise or 8 to 12 reps of high-load exercise. The seven exercises included in the study employed all of the major muscle groups. After eight weeks, there was once again no significant difference in size, but this time, the high load group saw the greater increases in ability to squat and bench press for one rep. The low load group saw by far the greatest increases in muscular endurance when performing squats and bench presses to failure, however. 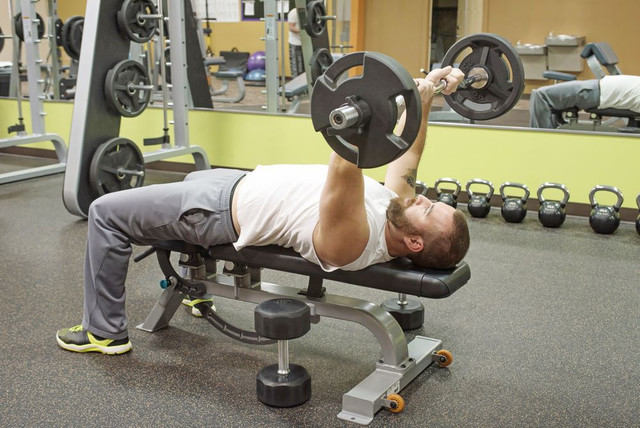 An even more recent study muddies the waters further. In this one, 21 non-weight-trained participants were similarly broken up between high load, low load and mixed load groups. They performed preacher curls with the left arm only, keeping the right arm dormant as a control. After eight weeks, there was little difference in muscle size, but the high load group saw significant improvements in strength over the other groups.

The body of work thus far seems to indicate that high load work is actually superior for building muscular strength, but low load work may be superior for muscular endurance. With only a handful of studies of consequence at present, the scientific waters are definitely still muddied on this issue.

But one thing is consistent within all of these studies: training to failure is absolutely key for both size and strength gains. Whatever exercise program you choose to build (or rebuild) your muscles, it’s important that your reps leave you unable to perform any further work without rest. 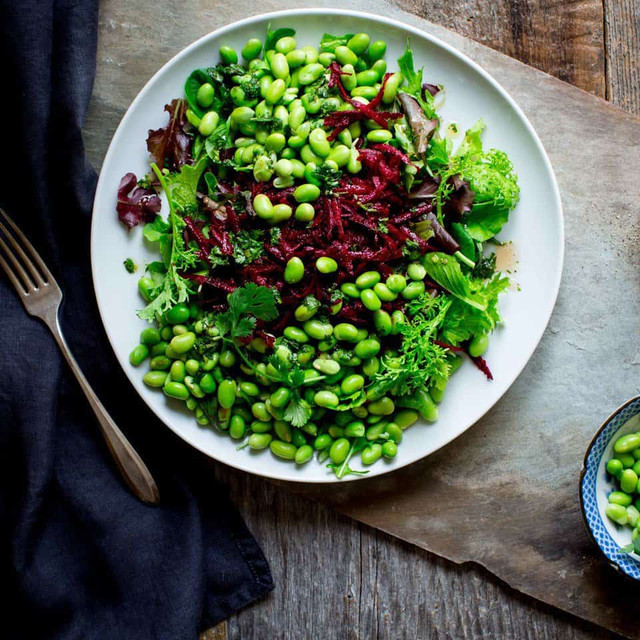