If there was a Runners Anonymous self-help group, a lot of the addicts would be CEOs. These days, running (or maybe endorphins) seems to be the drug of choice for CEOs. Why is that? And why am I following that stereotype? I hate to follow the crowd. Any crowd. I see myself as an unconventional thinker, a trailblazer. Yet, here I am fitting right into a stereotype and perfectly happy doing so.

Last Sunday morning, I ran 13.1 miles – effectively a half marathon, except this was on my own – around the coast of Manhattan and Brooklyn in 1 hour 35 minutes. Just for the fun of it! (Though I was also keen to try out my new Lululemon running gear) This was a new personal best and follows a pattern of me beating my personal best a half-dozen times per year for the past four years. At the age of 46, surely I should have peaked long ago, and now be gliding gently towards my rocking chair. But I’m still on the run. 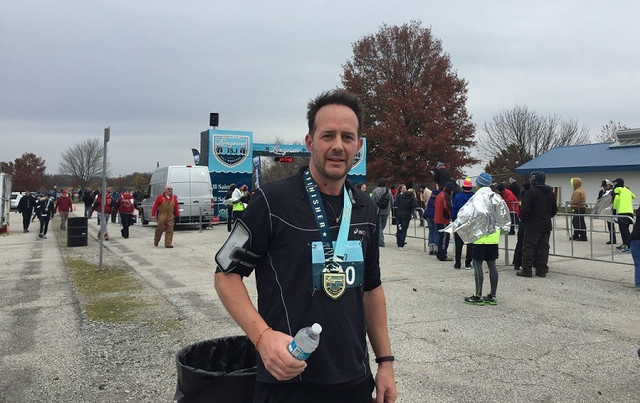 A little background: I have always been a runner of sorts.

I started my career as a British Army officer, which involved running 2-3 times per week, along with all sorts of other exercise. I was fit. When I left the army in 1999 to enter the world of business (initially as a strategy consultant at McKinsey), I dropped that frequency to one run of six to eight miles every weekend. This was at an unmeasured pace – probably around nine minutes per mile – with my dogs tagging along. So I have never been unfit. However, through the next 13 years travelling the globe working in executive jobs at McKinsey, Coca-Cola, and Google around the world, I flatlined at that level. My assumption was, that over time, I would let my fitness slip gently.

So what happened to make me running obsessive, and fitter now than when I was in the army?

I think the most likely explanation is becoming a CEO in 2012. CEOs make conference speeches and TV appearances more than others, and I am no exception. This leads to seeing your own picture a lot more often, and noticing yourself looking a bit chubby is a great motivator to become fitter. You also hear a lot about the link between fitness and being able to cope with stress. Getting some alone time is attractive too, given that your days are packed with back-to-back meetings.

Therefore, since 2012, I have one-by-one initiated a number of actions that have each nudged me towards ever-increasing fitness:

I bought my own gym. I had often joined commercial gyms in the past and not gone to them. The time required to get there, work out, get home, get changed, etc. just seemed like too much. However, with a home gym, you dramatically reduce the unproductive admin time associated with working out, so you have no excuses but to do it. I now workout 3 times per week.

In 2012, I toured the U.S. with a colleague and he suggested running together for fun. So, I took my running kit and loved it. What better way to see the cities I visit for work than running around them at sunrise, when everyone else is asleep, the streets are empty, and the sun is just peeking over the horizon? I now run twice per week midweek, in addition to my weekend run.

Four years ago, I signed up to do my first half marathon in years and loved it. I wasn’t particularly happy with my time though, so I signed up to run around six half-marathons per year, in order to always have a “test” ahead of me, to prevent slacking off.

When the insurance broker came to me a few years ago and said that our healthcare premiums would rise by $1,000 per person per year, even if we maintained the same level of claims as before – just due to industry cost inflation – I decided to try to fight it. I gave the HR department $300 per employee to get the organization fit and reduce the number of claims. They then set about giving out subsidized Fitbits, organizing fun health-related activities, and incentivizing health improvements that were based on twice yearly medical checks. Clearly, I needed to lead by example. We did avoid those health cost increases, and also had a lot of fun in the process.

Clearly, this has been a major driver of fitness for many people. Since getting my first Fitbit, I have tracked my pace on every run and always strive to keep improving. Benchmarking my weekly steps vs my friends and colleagues is also highly motivating. Like other CEOs, I like to win, and certainly hate to be out of the top three in my friends’ league table (of about 80 people) so can’t have a single slack day. I now average around 120,000 steps per week – between running, walking, and working out.

Given my new habit of running midweek at sunrise, I started to try to find the perfect morning running route. I now scour Google Maps for every city that I travel to, looking for the best runs – based on views, architecture, history, serenity, and other factors. My current favorite is in San Francisco, taking an Uber to Sausalito just before sunrise, then running back over Golden Gate Bridge and along the Embarcadero. Awesome!

I have set myself several “bars” for acceptable running standards. These include:

To ensure that I manage to fit exercise into my overloaded calendar, I pre-block my calendar with recurring entries – three runs and three workouts per week, at sunrise. That keeps the time free. If I need to schedule an early morning call, I move the calendar block to a different time in that day, to ensure I get my exercise.

Diet clearly plays a part too. I used to eat too many carb-heavy, rich meals. Then in 2015, I subscribed to HelloFresh, which now delivers three boxes of ingredients to my house every week, for me to cook awesome meals (clear instructions are provided). The service provides very healthy ingredients and sensible portions, and this has definitely led to a bit of weight loss, enabling even faster running times.

What a great invention! Running 12 miles with a bunch of friends – braving mud baths, monkey bars, razor wire, and electrocution – strikes me as a fine way to spend a Saturday morning. I have completed two this year and am planning many more. 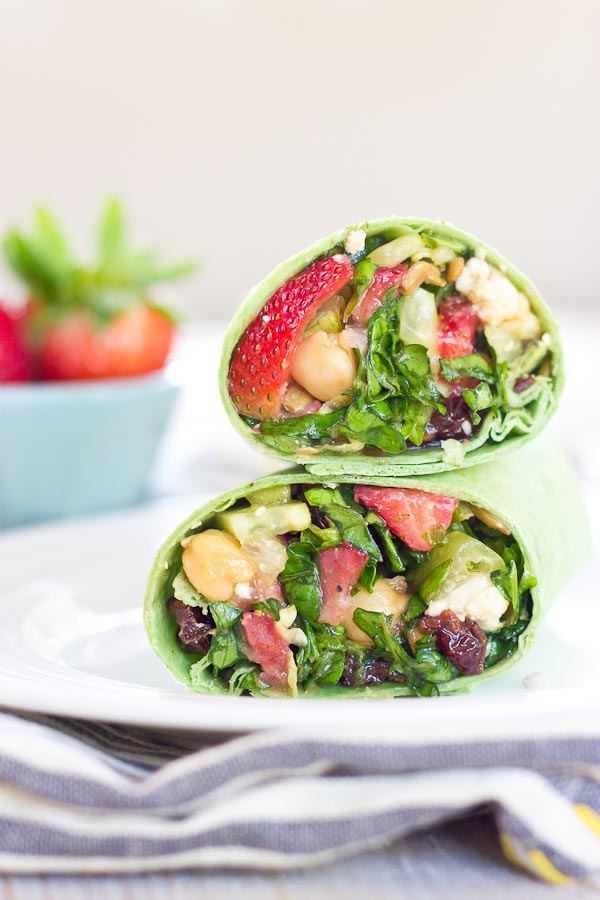